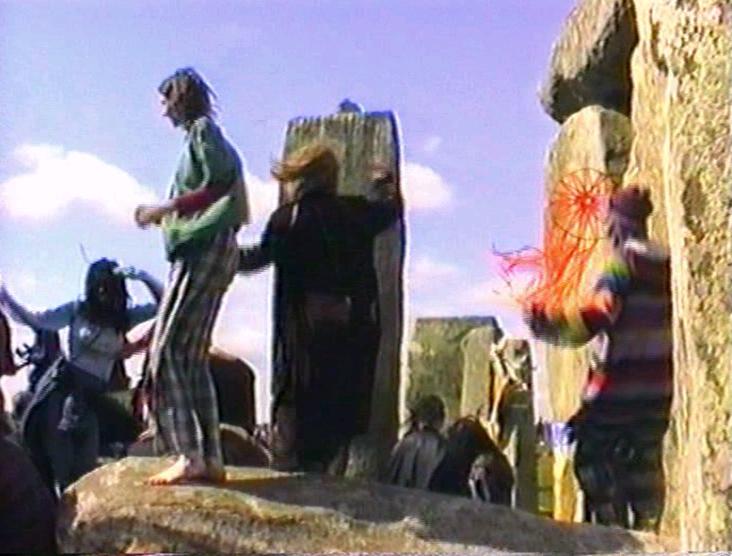 this page edited by me, George (dicegeorge) not by George Firsoff